We highly recommend these exclusive spiritual Irish Wishmaker Charms. Wear to celebrate ancient Celtic spirituality and its special Druidic form of mysticism. These are exclusive limited editions, when they are gone they are gone forever. They are running out very fast. 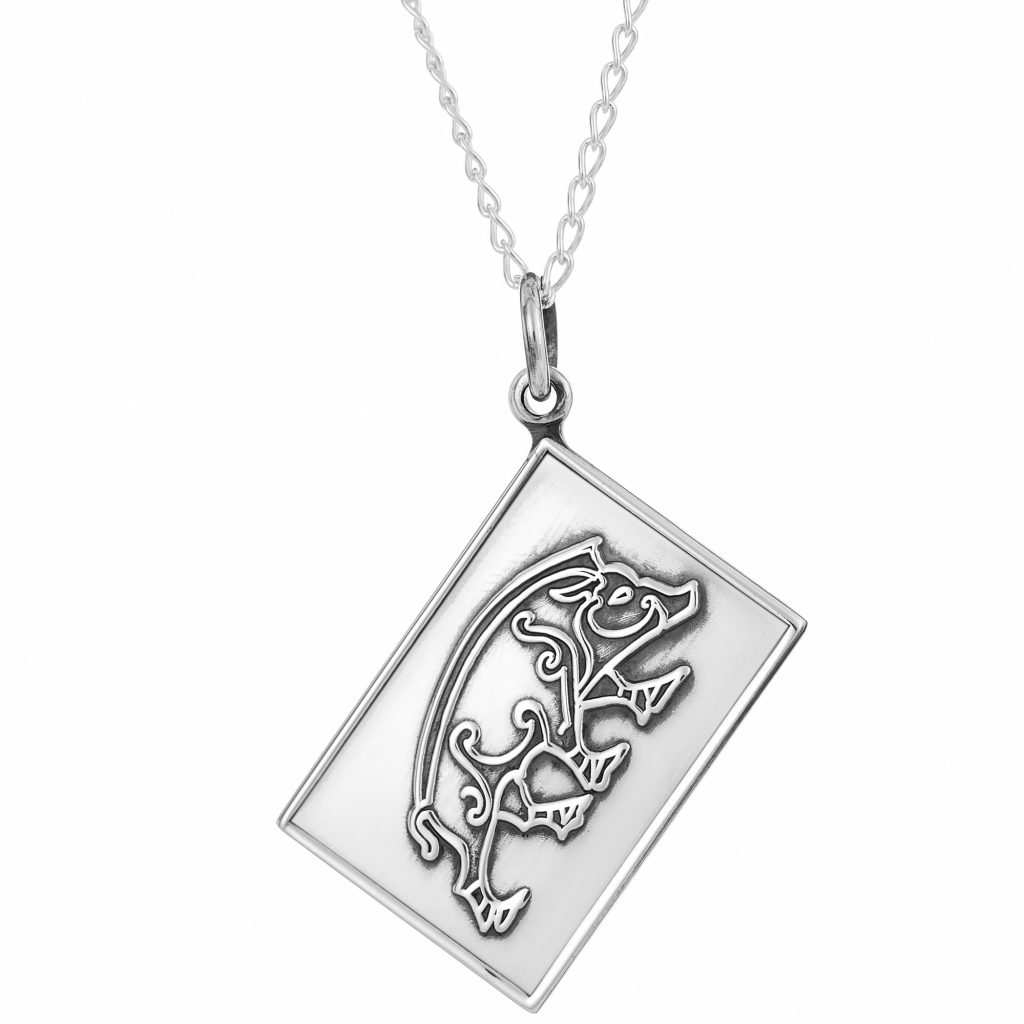 To generate the blessings of Virility, Prosperity, and Courage

We now only have 8 of these limited edition charms left 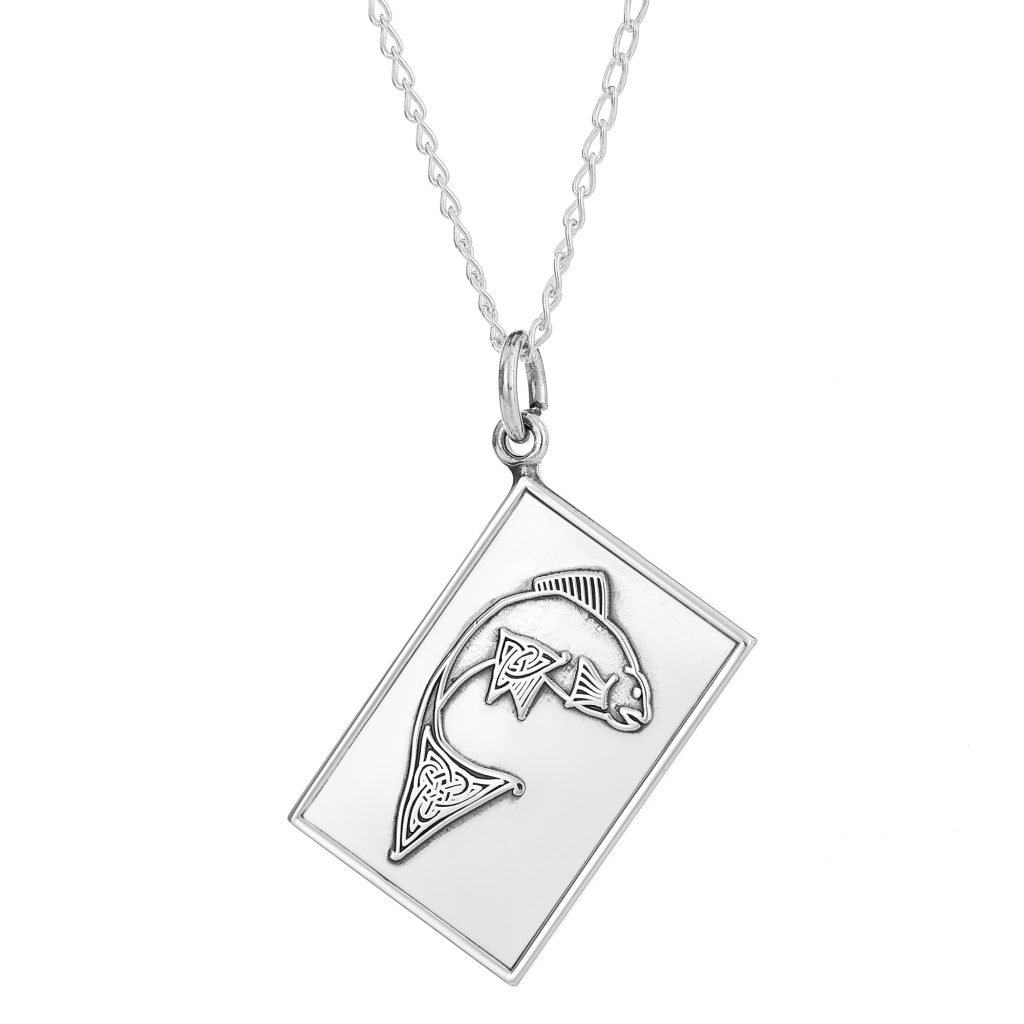 To receive the gifts of Wisdom and Enlightenment

We now only have 9 of these limited edition charms left 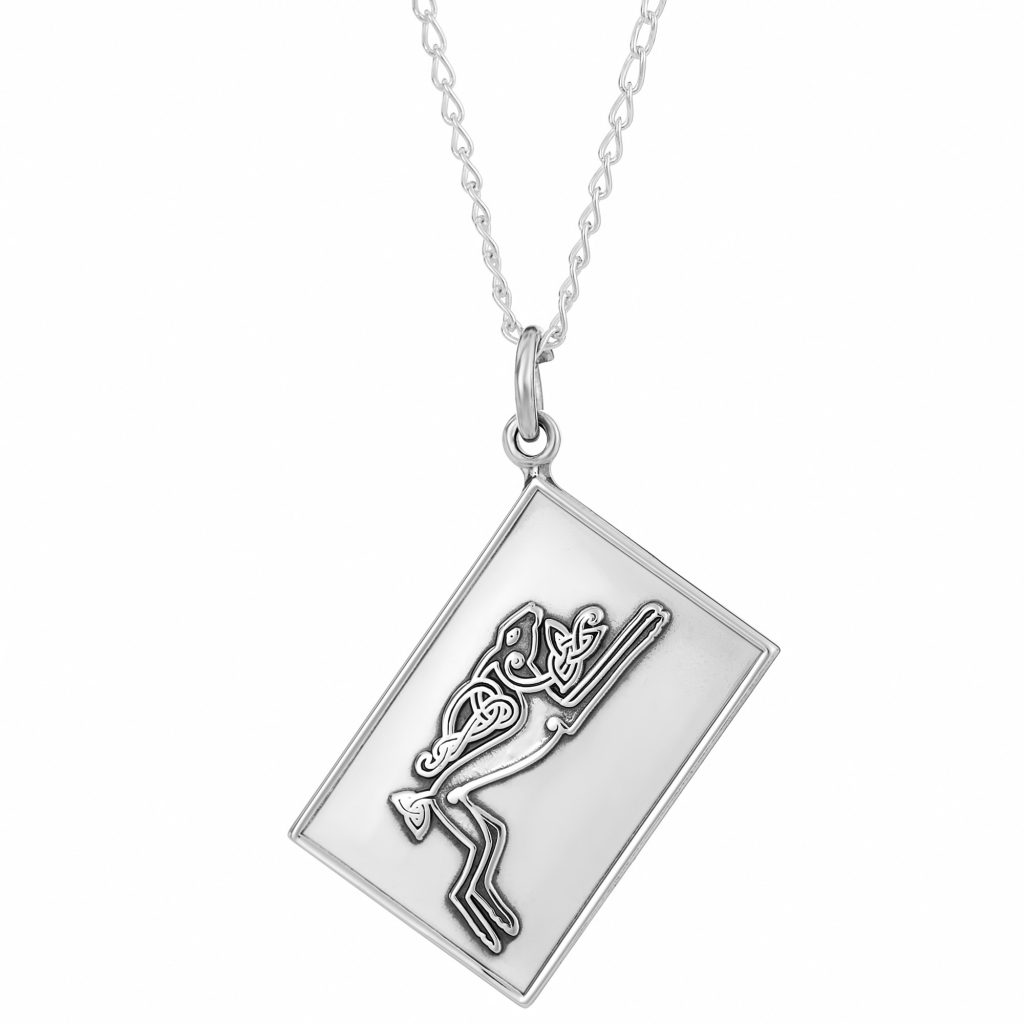 SORRY: We have now completely sold out of these

To attract true love, fertility, and abundance into your life 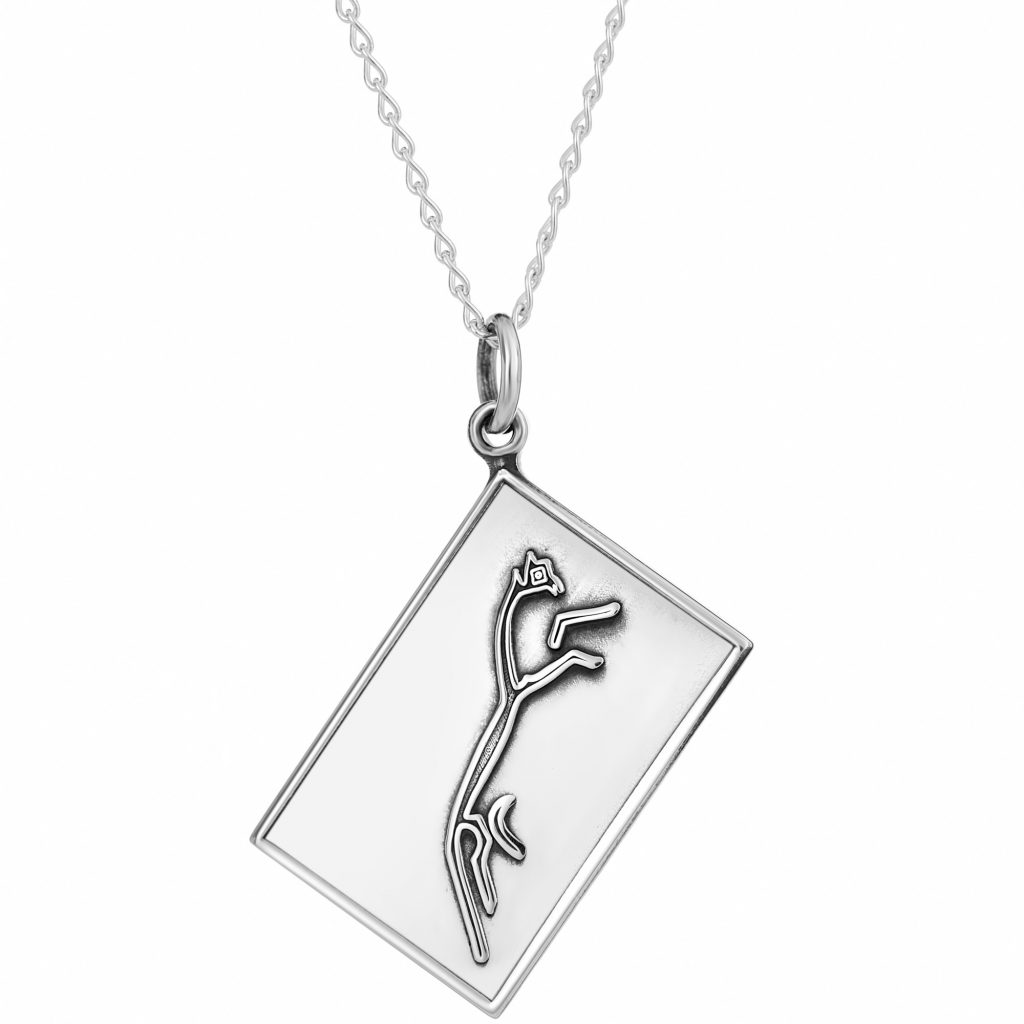 SORRY: We have now completely sold out of these.

To attract the auspicious, benign influence of Jupiter, the planet associated with Earthly Luck and Good Fortune

These unique Celtic Irish charms can be worn individually as eye-catching lucky pendants, or you can add all four to your own charm bracelet to create your own unique lucky Celtic charm bracelet. Our Celtic Wishmaker charms are totally exclusive to the Circle of Raphael and are unattainable anywhere else in the world. IMPORTANT: We have created only 60 of each of theses unique sterling silver Charms.

The Celts wrote of a time when the boundaries between humans and animals were few or non-existent.

Our exclusive Celtic Wishmaker Charms seek to reconnect the wearer with that magical time.